Ekos Club APS
Formed expressly for the tutelage and revitalization of the Lazzaretto Nuovo through the "Per la rinascita di un'isola" [Re-birth of an Island] project, it obtained its first management concession in 1977. It guarantees the island guardianship, the main services, maintenance and the valorization of the existing historical buildings and structure and the green areas. It promotes public interest as expressed by public opinion and pays particular attention to environmental and local initiatives. It also provides free guardianship of the Deposit of the Archeology Authority.

Archeoclub d’Italia, Venice Chapter APS
The headquarters of the Venice chapter of the Archeoclub d’Italia, since 1985 it has launched numerous initiatives targeting the tutelage and valorization of the cultural legacy in the city and the laguna, among them the biennial show “Rassegna di Archeologia” [Archeology Convention]. Since 1988 it has contributed to the rebirth of the Lazzaretto Nuovo, organizing the cultural activities. It publishes the information periodical entitled “ArcheoVenezia”. 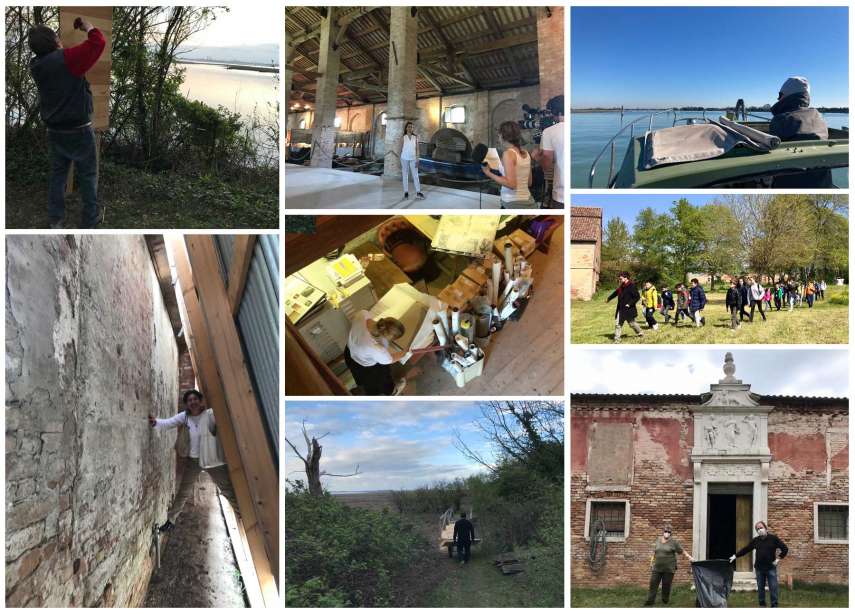